Here in Wisconsin, there is a rich culture of craft beverages that encompasses a long list of places to check out throughout the state. Hosts Mariah and Eric decide to knock some of those spots off by visiting three major craft hubs of the state, and get a look behind-the-scenes of their beverage production. They begin their travels in La Crosse County, where Mariah gets involved at Lost Island Wine and Skeleton Crew Brew. As a location thats both a winery and brewery, they offer a variety of options for their patrons. And not far away, Eric gets a tour of one of the oldest and more established breweries of the area, Pearl Street Brewery, known for it’s creative flavors.

Next stop is on the other side of the state, not far off the Mascoutin Valley State Trail, near the Ripon Area. Mariah gets too see a harvest in action at Vines and Rushes Winery, while also getting to enjoy some wood-fired pizza and live music in their tasting room. Eric has a very different experience in Ripon, as he heads to a 1962 schoolhouse where Rushford Meadery and Winery have redesigned their tasting and production rooms, providing a fun and unique experience. They’re also one of the few locations in the state for locally harvested and produced mead.

Finally, Eric makes his way north to the Stevens Point Area and gets a taste of some strong, distilled beverages at Great Northern Distillery in Plover, WI. And Mariah takes a look at one of the larger craft brewers in the state, Central Waters Brewing, where they invite her to see their processes and huge barrel-aging room. Mariah doesn’t leave the Stevens Point Area without making an appearance at their Tourism Takeover event, where all their craft beverage producers come together for great music and good times.

So grab a cold one and join us; As we raise-a-glass to some of the best Craft Beverages Wisconsin has to offer. 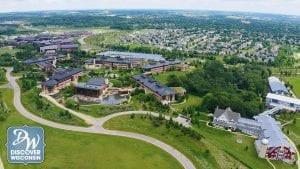 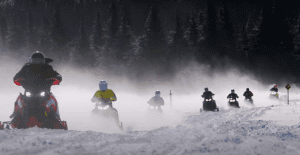 Langlade: The County of Trails! 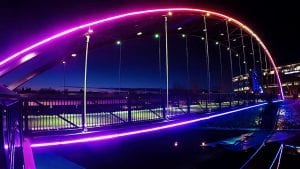 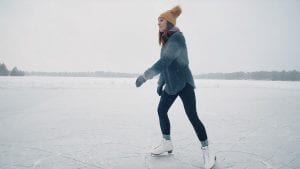