/ A Summer Getaway in Sheboygan County

A Summer Getaway in Sheboygan County

Planning your next summer getaway in Wisconsin? Add Sheboygan County to your bucket list of must-visit destinations! From outdoor adventures to delicious food stops and some attractions and things you can only do in Sheboygan County, you will be sure to find your flavor of fun while visiting. Let’s uncover all of the fun to be had this summer and year-round while visiting this beautiful county in Wisconsin! 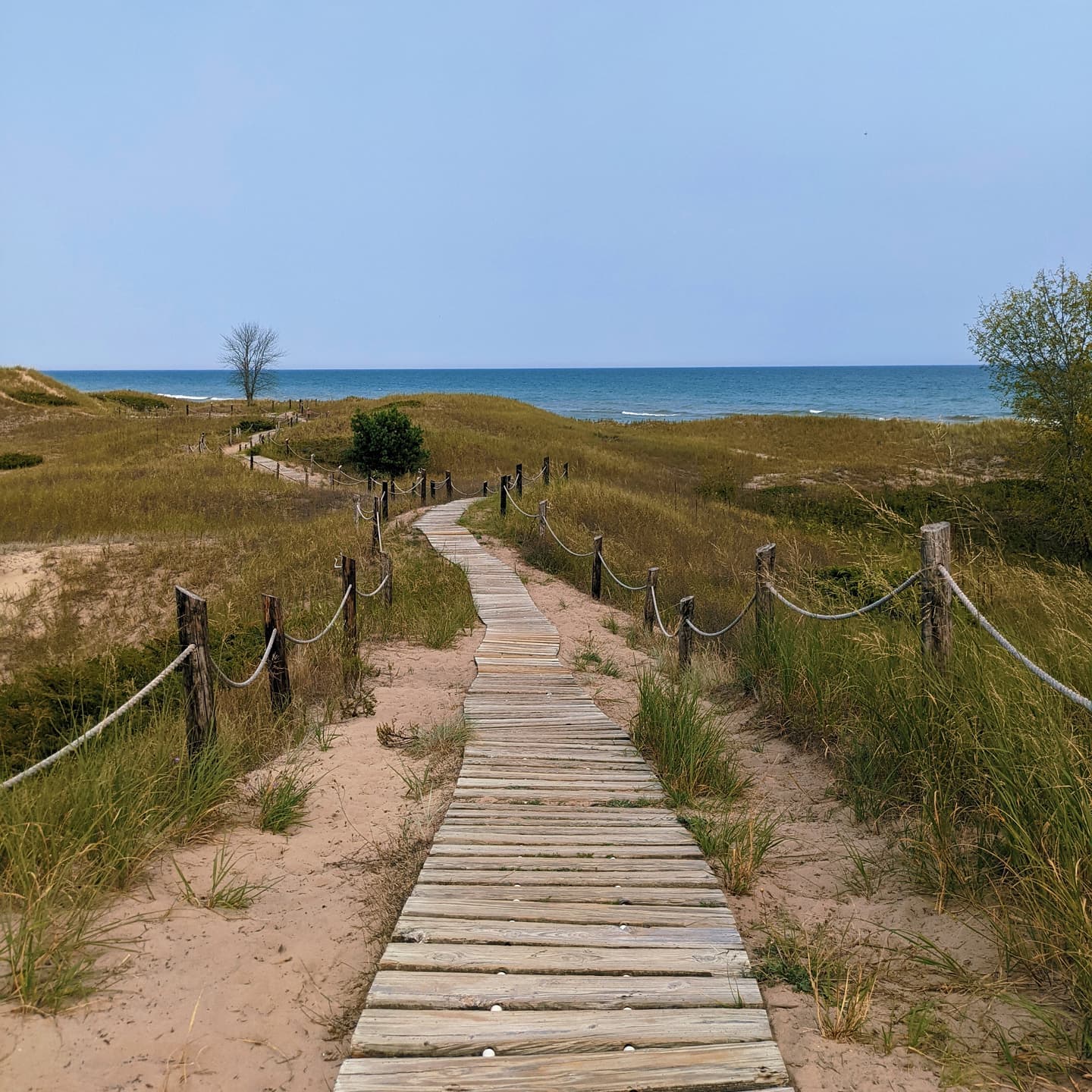 With the beautiful weather that summer brings to Wisconsin, we can’t help but be excited to get outdoors and hit the lakes all throughout Sheboygan County. Specifically, one hotspot boating location is right on Random Lake! This is a great place to cool off in the summer for visitors and for the residents alike! A public boat landing makes it an easy trip to get right on the water in Sheboygan County.
No boat? No problem. Kohler-Andrae State Park is right along the shores of Lake Michigan in Sheboygan and makes for a great day trip! The state park has beautiful sand dunes spread throughout and miles of bright blue waters rolling along the sandy beach. Kohler-Andrae State Park also has options for camping if that is your way of travel! There is plenty of space to spread out, have a picnic, play beach games, and bring the whole family along.
Another outdoor adventure you need to add to your Sheboygan County itinerary is a stop at the Sheboygan Broughton Marsh Park & Tower in Elkhart Lake! This is one of the most popular parks in the county due to the abundance of activities to experience while visiting. One thing you can’t miss out on is climbing the observation tower, the tallest in the state! Other fun activities at the park include foot golf, disc golf, playgrounds, fishing piers, boat launch, and more.
Last but not least, biking is always a fun summer activity… especially when you have the abundance of trails that Sheboygan County has. In the county, there are over 39 miles of paved off-road multi-use trails. To mention a few, these are trails you should add to your list: Old Plank Road Trail, Interurban Trail, and the Shoreland 400 Rail Trail! 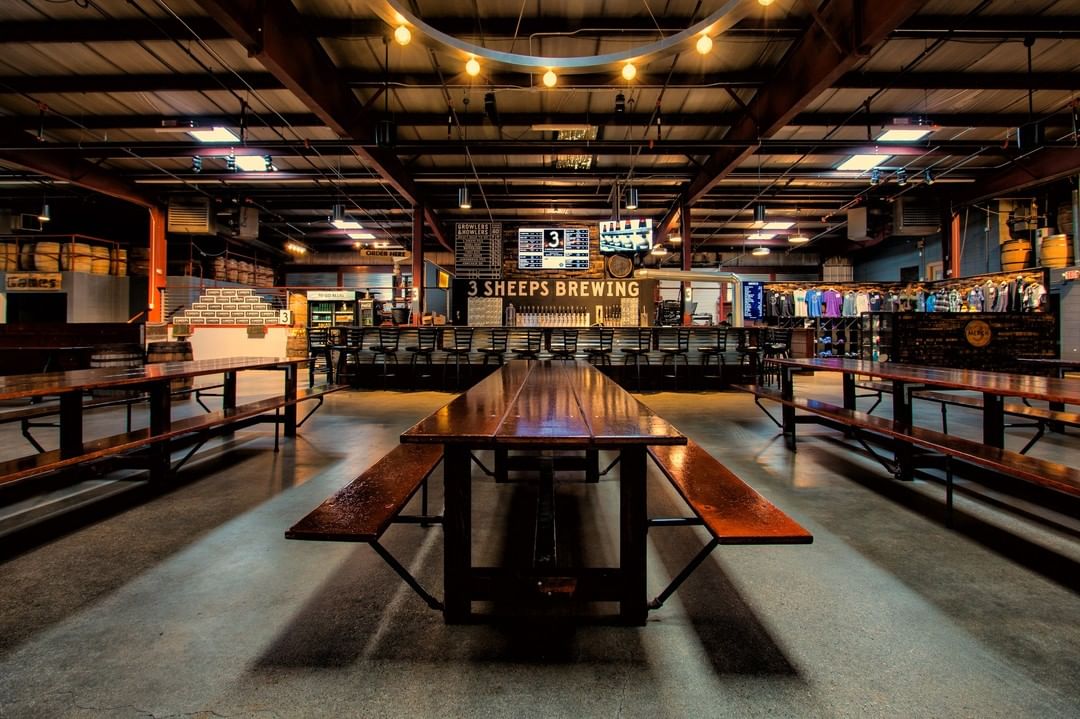 After a day spent exploring the great outdoors of Sheboygan County, you’ll need to fuel up and the Tiki Bar & Lounge in Elkhart Lake is a great place to do so. The Tiki Bar opens up only in the months between Memorial Day and Labor Day, and has some of the most delicious tropical drinks and a wonderful summer menu! Not only are the drinks and food fabulous but you get magnificent views of the lakes with local live music in the background.
Another great spot to get a tasty beverage and food, and enjoy live entertainment is at SoLu Estate Winery. Located right on the hills of the rolling Kettle Moraine, SoLu is a place everyone needs to experience! At the winery, you can get a taste of their locally made wine in the tasting room, explore the vineyards, get a bite to eat off their seasonal menu, and enjoy outdoor live entertainment.
And if beer is more your style after a long day, you’ll want to plan your visit to 3 Sheeps Brewing Company in Sheboygan. 3 Sheeps Brewing Co started in 2012, inside the basement of a bar and then in 2016 made a move to its current beautiful location! In the taproom, you can find 20+ brews on tap as well as a variety of taproom-only offerings for those who make their trip to visit. And if you’re looking for a little fun outside of the beer, 3 Sheeps Brewing Co also has a golf simulator on site!

Festivals and Events To Attend 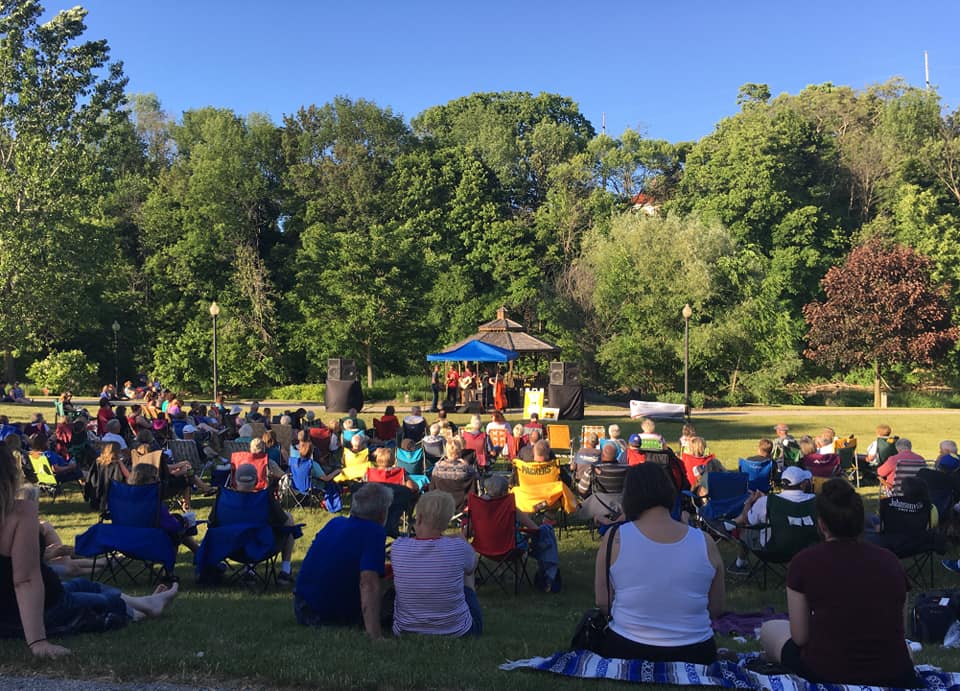 You’ll definitely want to add a farmers market to your to-do list while in Sheboygan County during the summer months. The Elkhart Lake Farmers & Artisans Market in the village square is a must-do on Saturday mornings! There are usually about 50 vendors and you can find anything from fresh vegetables and flowers to cheeses and specialty products.
If you love local art, you’ll want to add this one to your itinerary! The Midsummer Festival of the Arts is back in Sheboygan County this year from July 16-July 17. Over 100 artists are featured at the festival and ready for you to shop until you drop! There will be paintings, jewelry, wearables, ceramics, and more for purchase while visiting. And we can’t forget to mention the delicious food vendors that will be at the festival as well to get your favorite Sheboygan County bites to eat like the brat!
This year in Sheboygan County you can attend the 78th Annual Greek Fest along Sheboygan’s Lakefront at Deland Park! Greek Fest will be held from Friday, June 24 to Sunday, June 26th and times vary each day. What can you expect? Delicious and authentic Greek food, family-friendly activities and atmosphere, inflatables, a bungee trampoline, and more! Learn more about the festival here.
And it isn’t summer in Wisconsin without a local concert series. Sheboygan Falls hosts a summer concert series at River Park every other Wednesday starting in June! Concerts are held from 6-8pm and there are food trucks on-site starting at 5pm! Check the times and days for the concerts here.

Only In Sheboygan County 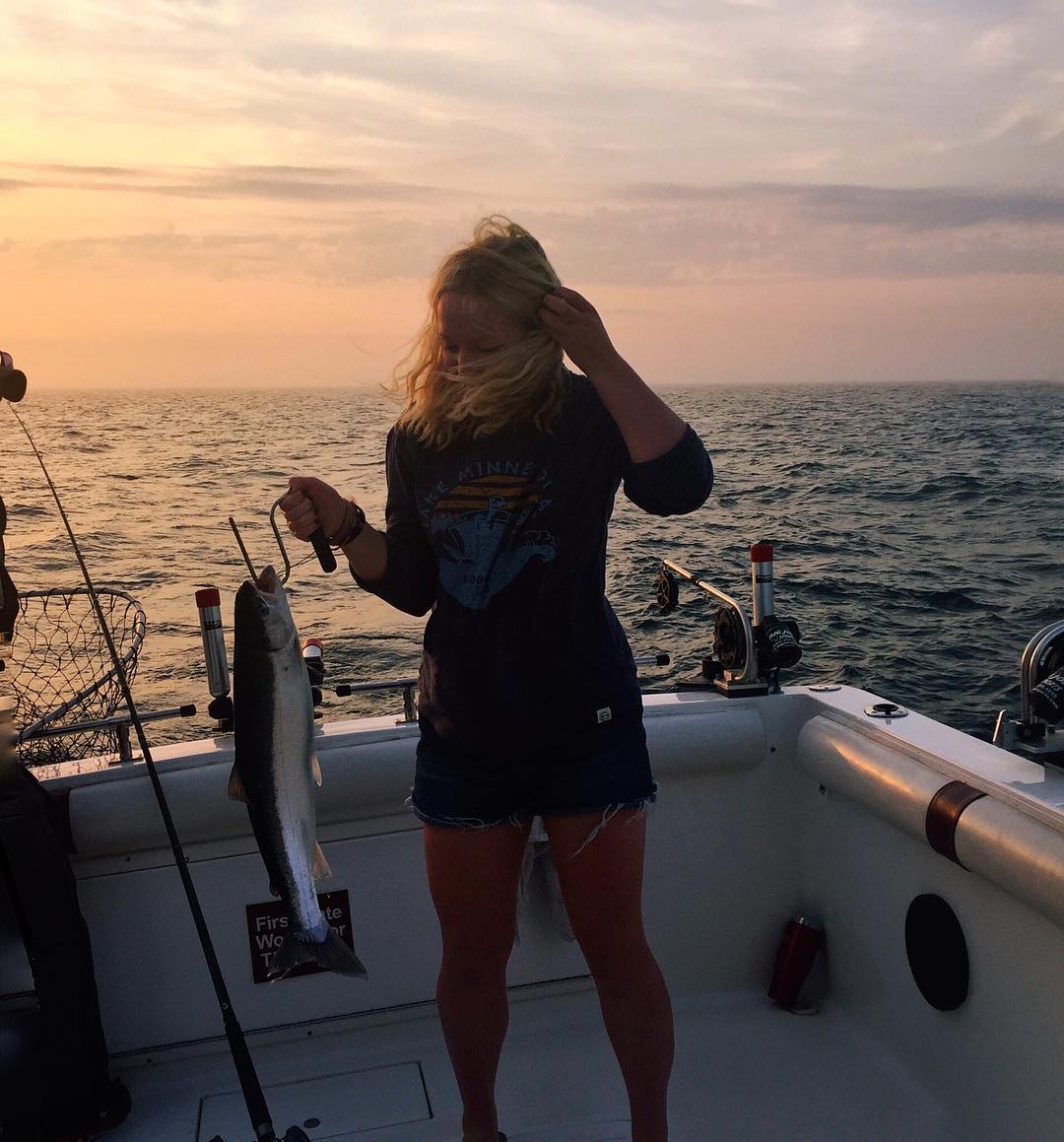 Now, we know some things can be done in many counties throughout Wisconsin but these are a few that are truly unique to only Sheboygan County. First is, a day at Road America which can include a lot of different activities. Road America is located between Plymouth and Elkhart Lake and is one of the world's fastest permanent road racing tracks. One thing we do know is that you will definitely experience high-speed excitement when visiting! Throughout the summer months, there are plenty of events going on such as Track Days, MotoAmerica Superbike Series & Vintage MotoFest, NTT IndyCar Series, and the Kwik Trip 250 NASCAR event during the July 4th weekend.  Learn about the events happening all year long by clicking here.
Another must-do activity that you can only find in Sheboygan County is paddling along the Sheboygan River to the Beer Garden! Although the waters along Lake Michigan are stunning, this paddling experience is one you’ll definitely want to add to your to-do list. The 2022 season at the Beer Garden is from May 28 to October 2, so be sure to plan your trip for the summer months!
One last one-of-a-kind experience that Sheboygan County offers is chartered fishing out along Lake Michigan and let’s just say… It truly is an experience every fisherman will love! Chartered fishing trips are memorable and rewarding trips that you won’t want to miss out on. There are many local charters that can take you out on your next trip and we recommend checking out: Dumper Dan’s Chartered Fishing, Sea Dog Sportfishing Charters of Sheboygan, and HI-TECH Fishing Charters.
–
Sheboygan County is home to many family-friendly activities for all of your summer adventures. Whether you fancy a day spent out on the lake or maybe you’re more interested in exploring a nature preserve, you can do it all in Sheboygan County! So what are you waiting for? What are you looking forward to experiencing on your next adventure to Sheboygan County? Let us know in the comments below!
–
Kortnee Hass: Social Media Coordinator for Discover Mediaworks. A Wisconsin ‘now & forever’ transplant with a soft spot for squeaky cheese curds, craft breweries, and all things Wisconsin tourism.

302 comments on “A Summer Getaway in Sheboygan County”