/ Do You Know Wisconsin's Conservation Legend?

Do You Know Wisconsin's Conservation Legend?

Aldo Leopold is one of the most respected conservationists of the 20th century. He was one of the first foresters trained in the United States and a wildlife ecologist. He was a writer, especially later in his life, and a philosopher who thought through the big questions of conservation. He was a teacher who influenced generations of his own students and he was a devoted family man.
There’s plenty of resources out there to learn more about Aldo’s influence in Wisconsin, but if you really want to know Aldo Leopold, take some time to walk in his shadow at the Aldo Leopold Foundation in Baraboo, WI. 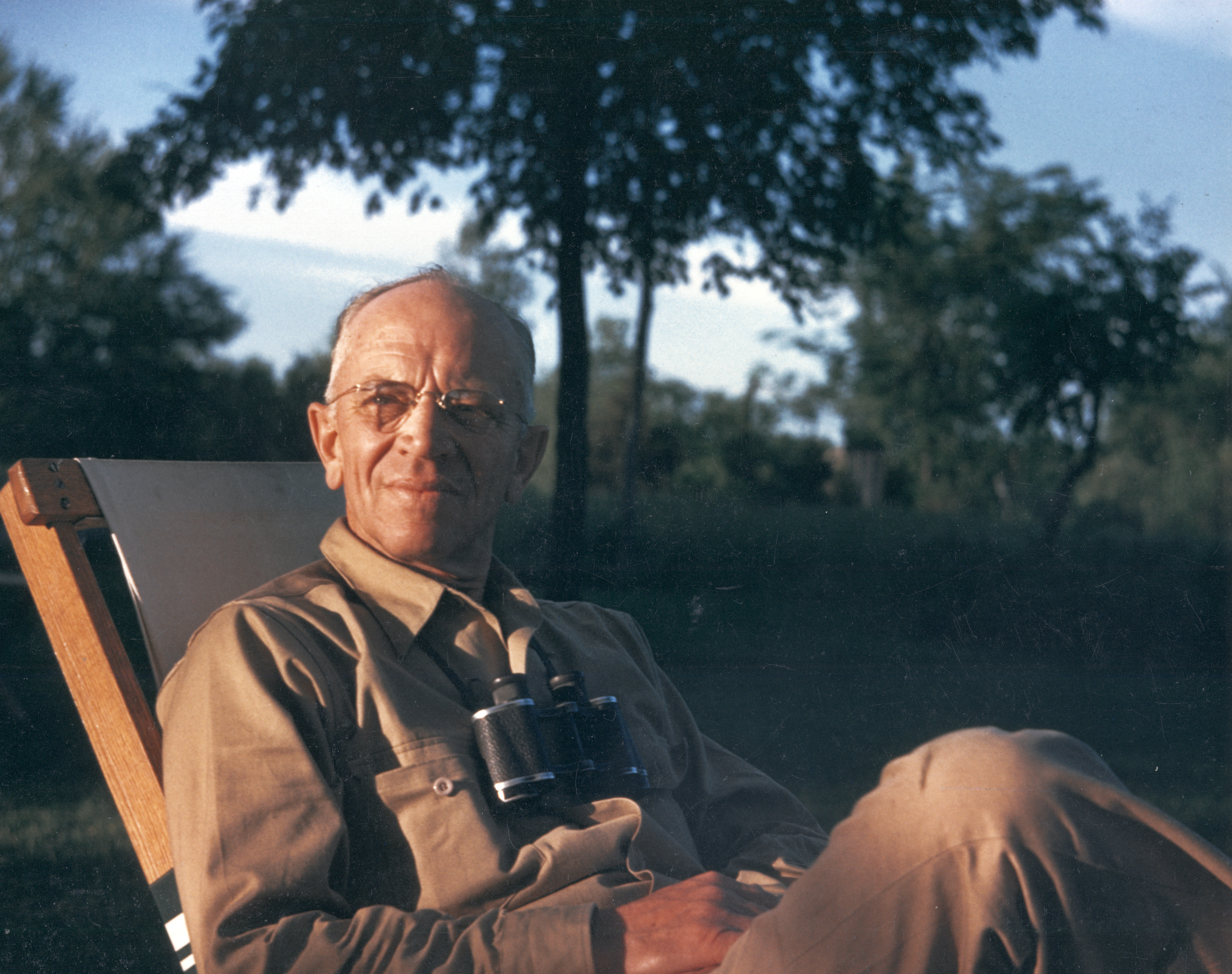 Built on the ground where Aldo once lived and worked, this 10,000 acre area along the Wisconsin River has developed into a beautiful piece of land full of native plants and animals, thanks to the long time land stewardship of the Leopold family and the foundation that continues this good work. You can visit the grounds to see for yourself, as well as get a tour of a national historic landmark, the Leopold shack.
This is the very shack Aldo and his family once lived in back in 1935, and the foundation has continued to preserve this home and everything it represents for conservation. The foundation’s center itself was recognized as the greenest building in the world when it was built, with their energy efficiencies on full display in and around the buildings. 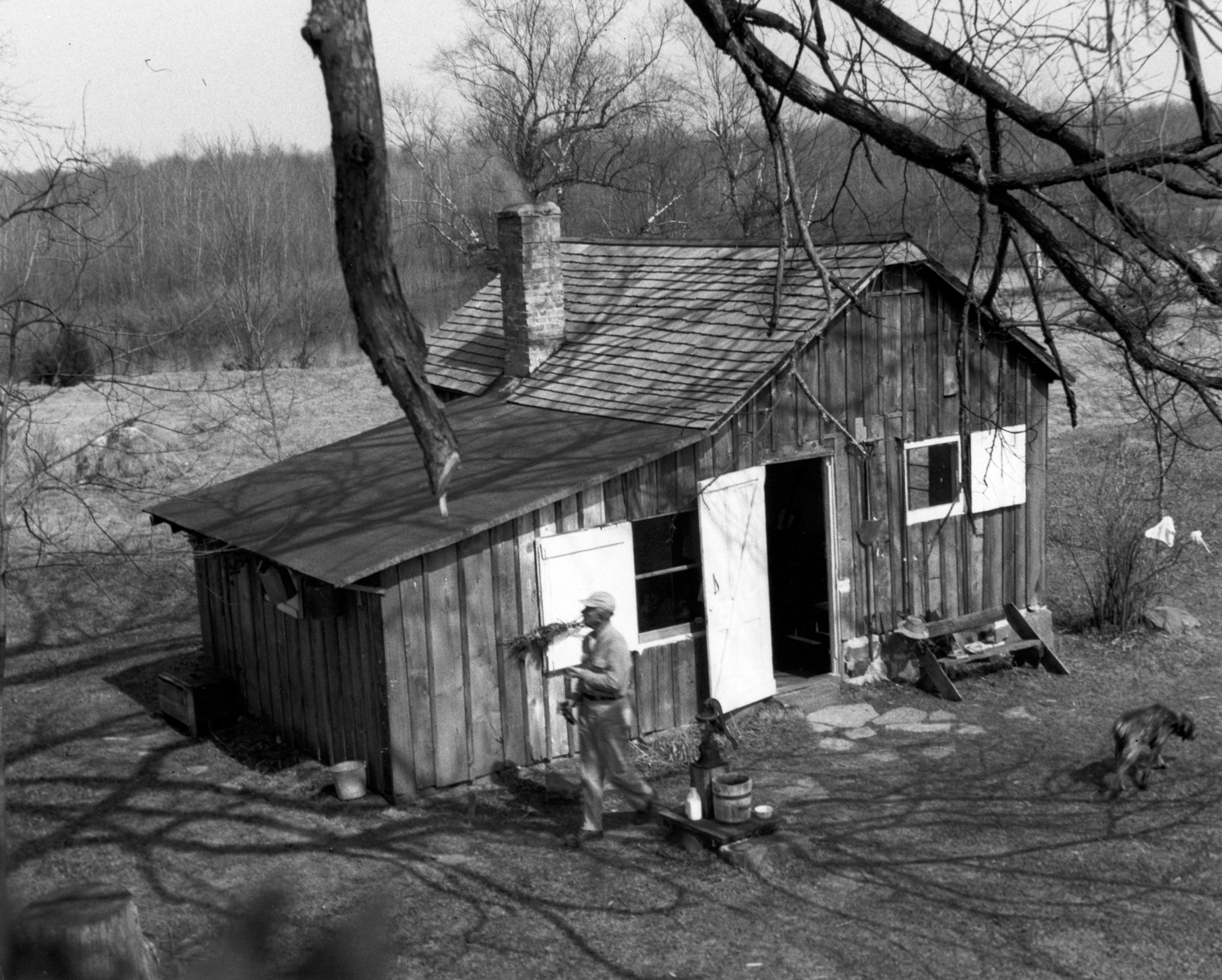 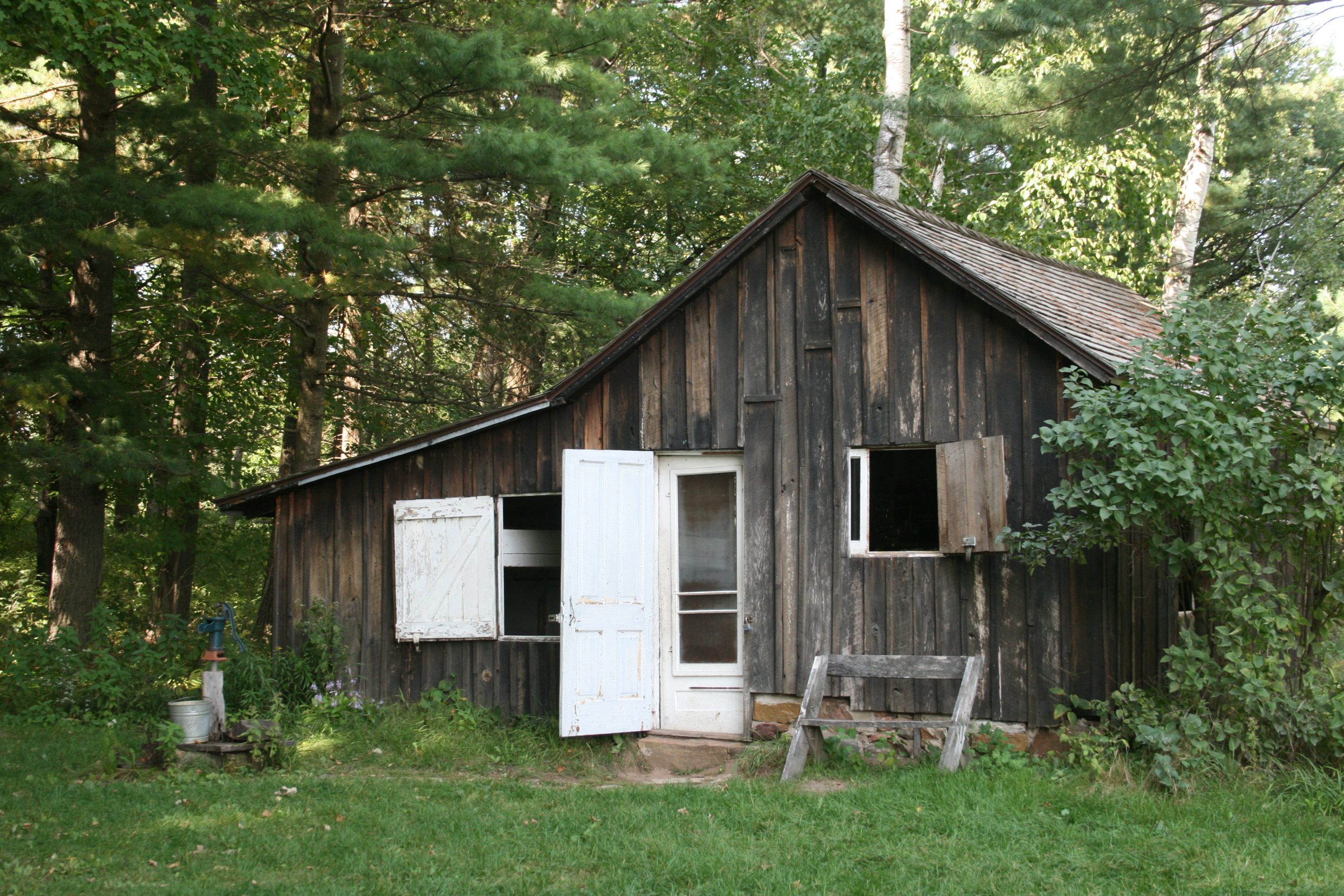 If you want to dig deeper into Aldo Leopold's legacy, get engaged in one of the many programs that are designed to help people learn about nature, connect to nature, and figure out how to take care of nature. No training gets to the heart of Aldo’s teachings more than the Prescribed Burns and Land Stewardship workshop, which teaches how to bring the land back to what it once was and treat the environment as a part of your community. Aldo knew it, and his foundation knows it; these are vital ecological skills and knowledge to have in order for our natural world to continue to coexist.
And a success story from their wildlife and conservation efforts can be celebrated and found here every Fall. The Sandhill Cranes from throughout Central Wisconsin will spend a couple of months getting ready for their long distance migration, roosting along the islands and sandbars very close to the Aldo Leopold shack. For a bird that Aldo believed was headed for extinction, it’s incredible to realize that they’ve gone from just a few dozen cranes to over 10,000 cranes just using this section of the river. The foundation leads tour groups out to a blind that safely overlooks this area, where you can witness a true comeback story you’ll never forget.
The Aldo Leopold Foundation is the best place to get to know Aldo. However, did you know Aldo also taught in Wisconsin? He was a professor at the University of Wisconsin Madison, teaching about wildlife and land management, and the ideas of what we now call ecological restoration. He also played an integral part in starting the University of Wisconsin Arboretum and helped create the first restored prairies anywhere in North America. You can still find his name at a few different spots on campus, including the Leopold Residence Hall. They even teach courses on his work and research. 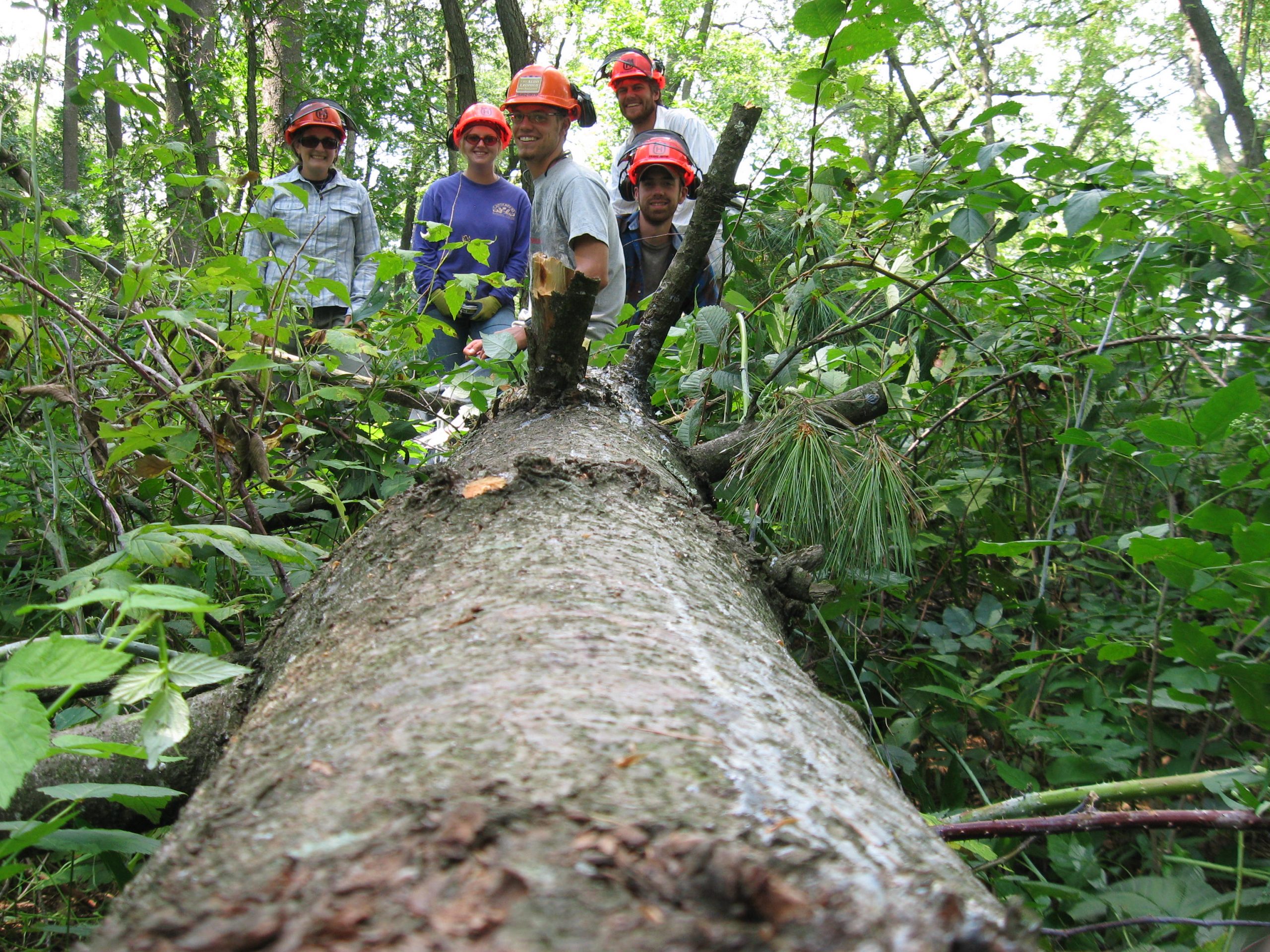 But Aldo Leopold is probably most well-known for his published collection of essays, The Sand County Almanac. And before you assume this is an outdated text that has no relevance today, what you have to remember is that, not only was Aldo Leopold ahead of his time when it came to environmental thought, but the ecological issues of the past are the same, if not worsened, issues of the present and future. And no one recognized that first hand better than Aldo Leopold when he was writing this body of text. He was convinced that we would find ourselves in a dangerous position if we continued treating the land merely as an economic entity. If we are not willing to be more conscious of the wildlife and the value in the nature around us, beyond what can be taken for ourselves, how will we begin to value life in general?
As a community, we must continue to talk about the importance of caring for nature and this world we take for granted, and sharing ideas on how to save it, in order for this land ethic to evolve into action and reality for our whole society. “We shall never achieve harmony with the land, any more than we shall achieve absolute justice or liberty for people. In these higher aspirations, the important thing is not to achieve but to strive.”
To learn more about Aldo Leopold and how you can get involved in conservation efforts, check out the foundation's many resources for further learning. And watch the full Back To Nature episode on DiscoverWisconsin.com.
(Photos courtesy of the Leopold Archive.)
Brian Mohsenian is a producer of Discover Wisconsin. Watch the show on Fox Sports Wisconsin every Saturday at 10am or on Roku, Chromecast, Smart TV, Amazon Fire, and Apple TV.